Ok, now stop giggling. There are a few things in life more boring than talking about batteries. Baby showers come to mind. Rain delayed baseball games. Sharknado. But in the mobile technology industry we have to get to write about battery life in between product release cycles. Because not a […]

There are a few things in life more boring than talking about batteries. Baby showers come to mind. Rain delayed baseball games. Sharknado. But in the mobile technology industry we get to write about battery life in between product release cycles. Because not a whole lot has changed in the battery life department over the years. It really should change. It’s really barely acceptable as it stands right now. Upcoming technology might give us a bit of a battery dilemma.

Of course we start to think of this in light of Motorola’s product announcements yesterday. Specifically the new Droid lineup featuring the Droid Maxx claiming48 hours of battery life at just 8.5 mm thick. This is pretty impressive if true (and we have no reason to doubt them at this point). In fact, Motorola is fast developing a reputation of not only giving a crap about battery life, but making long battery life very accessible without sacrificing design. 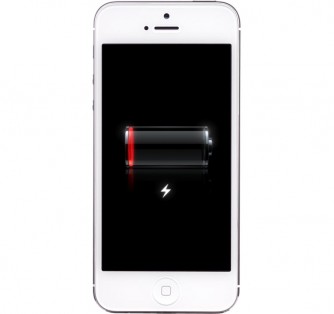 The average is too average

Most smartphones can manage a day of battery life with moderate usage. Sometimes a bit more, sometimes a bit less. But “one day” is pretty much the standard by which all phones are measured. More than  a day is considered great. Less than one day is considered poor. There are reasons for this. For example, there’s this thing that most humans do where they recline in some manner and actually lose consciousness for a period of time long enough to charge a battery. This makes things really convenient for batteries since they like to be recharged too.

But another thing that humans tend to do is forget things. Like, for example, forgetting to plug in their phone before they lose consciousness. Then, they wake up and they find a dead phone. Or at least a severely depleted phone that will have to be plugged in as soon as they sit down in their cubicle. It’s all so very inconvenient.

So, we find ourselves in the awkward place of having to talk about arguably the most boring aspect of a smartphone. The battery, and charging it.

Of course, if we didn’t have to plug in our phones at all, that’d be a good thing. This has been talked about for years. The concept of walking into a room and having your phone charge is probably the sexiest concept the most boring part of your phone can provide. Students from MIT have looked at the concept of plucking electricity out of the air. The down side is, you need two 20” diameter coils to do this. Not exactly slimming for a smartphone.

Truth be told, MIT’s concept of wireless power is much more in realm of TV’s and PC’s rather than pocketable devices. But it is being developed for something, and we’re positive that wireless power will be a huge hit with home appliances considering how well it’s gone over with mobile technology. Right?

Another university – this one in my home state – is looking at the concept of insta-charge batteries. I touched on this topic last week when discussing future innovations. These would be high-capacity batteries that charge 1000 times faster than a normal battery. For those of you not very good at math, that’s really fracking quick. Insta-charging batteries could mean a lower capacity is needed. After all, if you can charge it in 3 seconds, who cares how often you have to do it? A smaller battery means lower weight and thickness bringing us that much closer to the Zoolander’s ideal.

Then there’s always the idea of a bigger battery going along with smaller components. A few millimeters and grams could mean hours of electricity from your pocket computer. Since phone components are getting so small, extra space inside a phone chassis could conceivably go to battery capacity, pushing your smartphone over the 24 hour battery threshold and perhaps even flirt with 48 or 72 hours of infotainment sweetness.

This leaves us in a conundrum. Do we go with extra weight and girth and go for days without even thinking the word “cable”, or do we give our phone little sips throughout the day which keep your battery full and chugging on with nary a care in the world?

For my part, I’ll take the girth. While I think the concept of an insta-charge battery is extremely compelling, it gets us no closer to being able to leave the cables at home. I carry a portable battery and a 2A charger in my bag for those times that I’m not home and I need to top off. So if I still have to carry my bag, and portable charger and cables, then what’s the point?

Now a big thick battery that can deliver for days at a time really rings my bell. I’m not a fan of having to drop my phone on the charger nightly. There are more than a few occasions when I forget, as I mentioned above. Or my nocturnal flailing arm knocks the phone off the charging plate and ends my charging night not with a bang, but a whimper. Fortunately for me, my Lumia can generally last until I get to my desk in the morning and plug in, but that brings me back to the whole having a charger everywhere problem. The sooner I can toss the cables, the better as far as I’m concerned. So I’ll take the bulk and the girth and I’ll gladly slip it into my pants pocket for 2 days if it means I don’t have to freak out every time I stumble zombie-like to bed leaving my phone on the couch with 10% left in the tank.

What do you think? Would you rather have lighter and thinner and smaller that only lasted until dinner, but then charged in three seconds? Or would you rather strap a brick to your belt and stride confidently out the door 48 hours after your last charge? Sound off in the comments, keeping in mind that of the two options, only a bigger battery is available today. Because commenting about battery life is thousands of times more fascinating than writing about it. Right?

Tue Oct 6 , 2020
Intercontinental Exchange (NYSE:ICE) just made a huge bet on providing software for the residential housing market. The company closed its $11 billion acquisition of Ellie Mae in September, which sets it up to dominate the market for mortgage software used by mortgage originators, lenders, and record keepers. The acquisition of Ellie […] 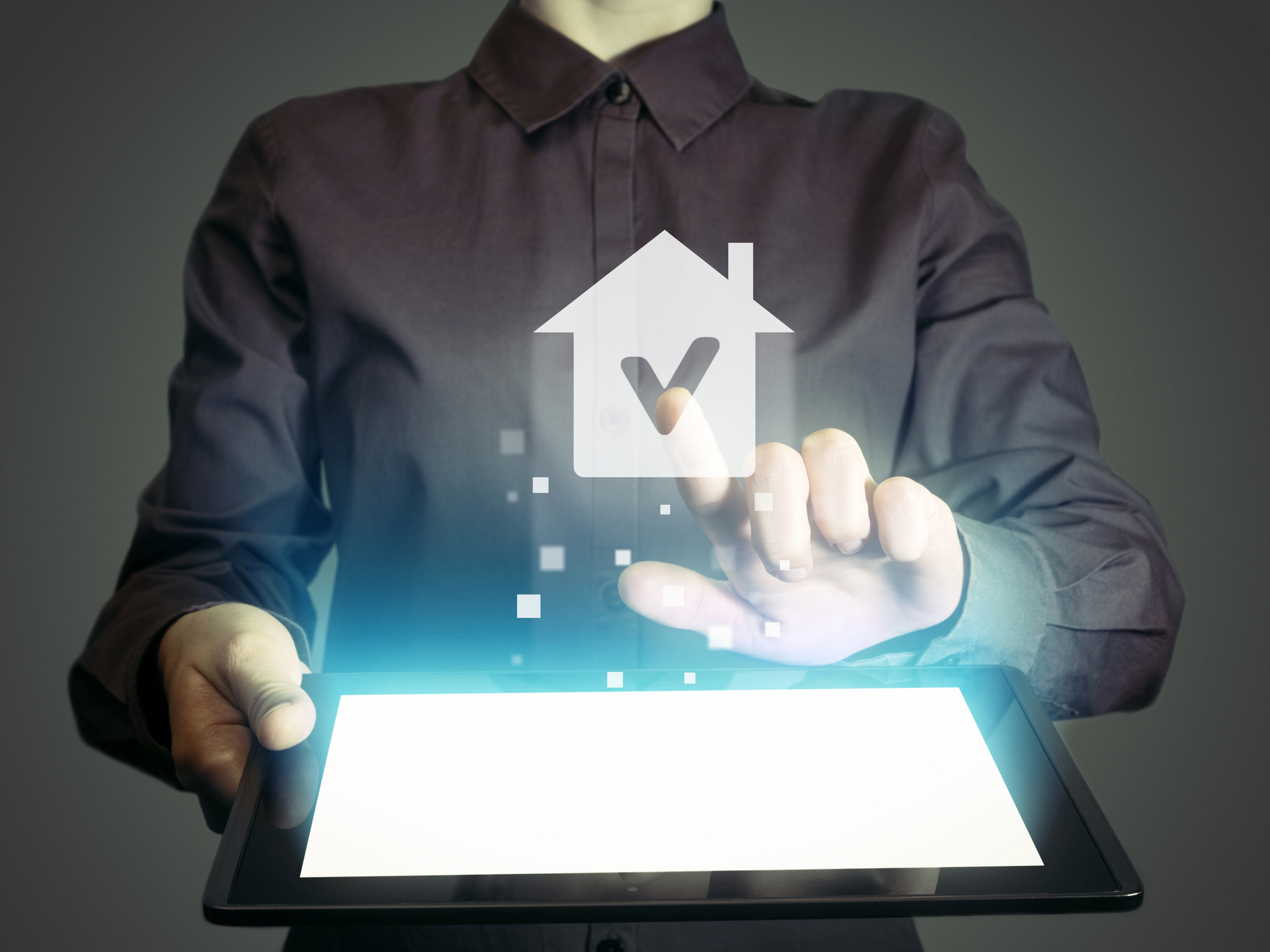