Many of the camcorders currently available on the market have the ability to take still pictures in addition to recording video. So with that in mind, who wouldn’t want to get the most bang for their buck and have a product that can perform both functions? However, a lot of […]

Many of the camcorders currently available on the market have the
ability to take still pictures in addition to recording video. So
with that in mind, who wouldn’t want to get the most bang for their
buck and have a product that can perform both functions? However, a lot
of the still cameras in most camcorders are not as good quality wise as
the point and shoots you can buy in most stores because they’re lacking
in the mega pixel department. So how do you know what’s the best to buy?
We’re going to help you out.

What to Check for

Generally, a good camcorder can be a good stills camera but there are
requirements that it needs to meet. You must have a quality lens, like a
Carl Zeiss. Auto focus is good to have along with image stabilization.
After all, a camera that’s not shaking all over the place means you’re
shot won’t be blurry. Also, scene modes are always a plus to have.

The image sensor is also very important. The saying goes the larger
the better. But if you’re buying a good camcorder then you won’t have to
worry too much in that department because your sensor is being shared
by both functions.

Who Makes the Best?

It’s a toss up to say who makes the best camcorder for still
pictures. The technology is constantly changing and is becoming more and
more advanced to the point where there are a lot of camcorders out
there that can shoot full HD video while being able to take still photos
of 8 mega pixels or greater. Some can even do 10, which is the same as a
bottom line digital SLR.

The two companies in the lead for camcorder / still camera hybrids
are Canon and Sony.

The Canon VIXIA HFS 10 features HD video recording with a 8 mega
pixel still camera. It also offers the user the option to take still
pictures while recording video at 6 mega pixels. This camcorder also
features a built in flash and scene modes as well as a lot of manual
exposure and focus controls. If you are looking for a hybrid then you’ve
found it with this camcorder.

Sony’s leading the way with it’s HDR SR 12. This camcorder shoots HD
and the stills camera is capable of 10 mega pixels. This camcorder
features a ton of manual controls along with a built in flash and Carl
Zeiss lens.

You might want to consider buying a Canon SLR stills camera. Both the
5D and 7D are capable of shooting high quality HD video and are being
employed by the motion picture industry. They’re a lot cheaper than a
professional camcorder. 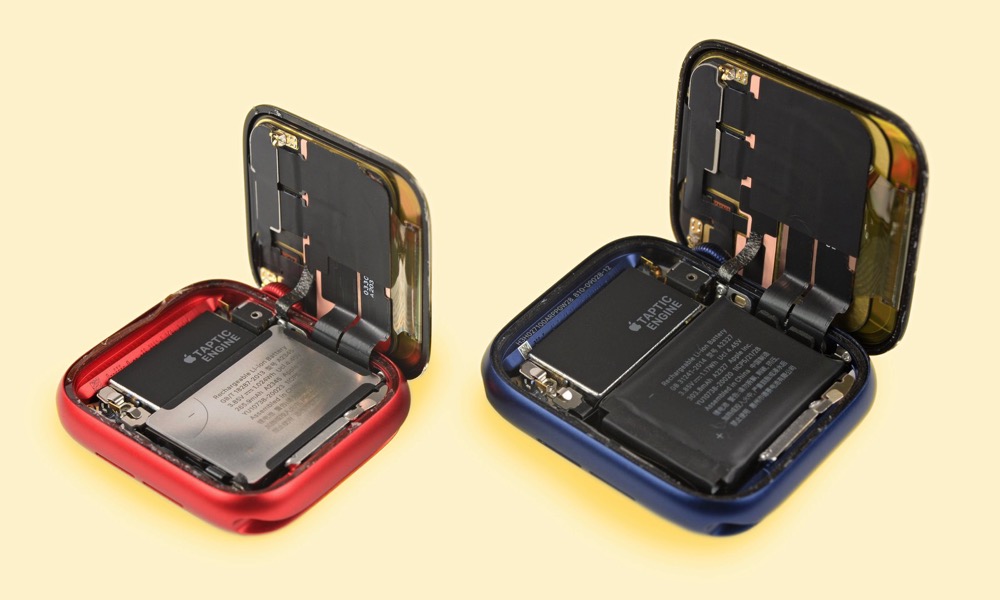