Dr. Shelby Putt, biological anthropologist and assistant professor of anthropology at Illinois State University in the Department of Sociology and Anthropology.

In her research Putt has used neuroimaging technology to study the connection between cognition, the development of verbal communication, and the manufacture and use of stone tools. She received the University of Iowa’s Distinguished Dissertation Award for her paper Human Brain Activity during Stone Tool Production: Tracing the Evolution of Cognition and Language.

As a graduate student, she joined a team that traveled to the Indonesian island of Java to study the fossil and archaeological record of an ancient bone bed where Homo erectus fossils had been discovered. A team she worked with discovered that the location is important as one of the final settlements on Earth where the last of the Homo erectus species, an ancestor to modern humans, lived about 100,000 years ago.

That research made news last December when it was published in the journal Nature. Another discovery resulting from the trip was Putt found that she thrived in the difficult conditions of fieldwork.

Before coming to Illinois State, Putt conducted postdoctoral work at the Stone Age Institute, a nonprofit, independent research center dedicated to the archaeological study of human origins and technological development. She also has worked closely with the Human Brain Evolution Lab at Indiana University, where she is involved in multiple neuroimaging projects to better understand the relationship between the brain, language, and technological behaviors.

In the following Q&A, Putt discusses her research, her approach to teaching, her path to becoming a scientist, and how her interest in anthropology was sparked almost instantly.

There are scientists in your family. Is that how you became interested in anthropology?

My dad was a scientist, and he always had National Geographic and Discover in the house. I gravitated to fossil stories, and my Intro to Biological Anthropology course in college got me interested. On the first day, I knew it was for me.

My dad was a dental researcher. He looked into the pathology of the tooth. He did a lot of clinical work. My older brother is director of the Institute for Drug Discovery at Purdue. I was very ready to go to grad school and finished up my undergrad in three years and was younger than my students as a T.A. at Iowa.

But, my mother was a band and orchestra teacher, so at our house you were either a musician, or scientist, or both. I played flute and piccolo, and Dad was in a band; he played guitar and sang rock and roll.

What is a bio-anthropologist, and what do they do?

A biological anthropologist is a scientist who investigates the biology and behavior of humans and their closest primate relatives from an evolutionary perspective.

You have researched the link between the development of verbal communication and the manufacture of stone tools. Can you describe that?

I have always had an interest in language. Eventually, I became interested in the biological evolution of language and how it relates to our intelligence. It doesn’t fossilize, so I can’t study direct fossil evidence. That’s where archaeology comes in.

Stone tools are an indication of cognition of early humans. Studying language and toolmaking is not an idea original to me. There have been studies on it. I fell into this psychology lab at Iowa, which was a developmental psych lab where they were interested in infant working memory, the development of cognitive features in children and infants.

I wanted to know what brain networks are activated—with the use of the lab’s neuroimaging technology—when replicating these ancient tools. My hypothesis claimed that language and stone toolmaking could be analogous processes in the brain, which I later tested with my dissertation research. I hypothesized that we should see language centers of the brain light up when making these ancient stone tools. To do the research, I enlisted the help of over 30 volunteers who had to come back over a period of many weeks to learn how to make these tools.

What did you find out? Are the manufacture of stone tools and the development of language related?

There is evidence that indicates that some features of language may owe their origin to the motor and perception systems of the brain that are also active during skilled stone tool production; however, we are still looking into the question of whether stone tool manufacture and language co-evolved. What my research more clearly shows is that early Acheulian toolmaking, relative to the earlier and simpler Oldowan industry, recruits areas of the brain that are involved in working memory, planning, decision-making, auditory feedback, and carrying out complex motor sequences, which may signal a step toward more human-like thinking around 1.8 million years ago.

Is that your most important research to date?

Yes, I’m most well-known for a related paper that was published in Nature Human Behavior (2017). I got a fair bit of media attention for that one, which surprised me. I was featured on NPR’s Science Friday, in newspapers, and also in Discover Magazine. I was a media darling for a hot second. It helps to have a research project that anyone can relate to.

You were also a crew member at a paleoanthropological excavation site doing human evolution research on Java. What was that experience like?

I went for a month with my first grad advisor, Russ Ciochon, at Iowa while I was a master’s student back in 2010. Our site village was called Ngandong. I had traveled internationally with my family but only to Westernized countries. This was a culture clash being in Indonesia, being a minority, and not speaking the language, which is Javanese.

I did love doing the fieldwork, liked roughing it. It was so hot and humid you were sweating as soon as you got out of the van. It was an hour drive in and an hour back out to our hotel. We had quite nice accommodations, and I had my own hotel room. But I had to bathe in this black water that came out of the faucets. I just went with it. But we had fun, and I hated to go when we left. One big reason I got into anthropology was because I wanted to see the world and travel so that was really exciting to me.

I was in a pit all day that was like being in an oven. The pit was where Homo erectus fossils had been found. We were there to look for more and to re-date the site. Unfortunately, we didn’t discover any additional hominin fossils, but we rediscovered the original bone bed of animal bones that were all mixed together once the river had stopped flowing. We were standing on all these bones trying to excavate carefully.

The site is quite young—the youngest Homo erectus site in the world—but older than originally thought. We found that it’s not likely that Homo erectus and Homo sapiens came into contact with each other.

Talk about your work here at Illinois State since you arrived last fall to start your first faculty job.

I teach a general education class called Human Origins. I also teach an advanced class, Primate Behavior and Evolution, that is made up of students who are both undergraduate and graduate level. And, I’m the only bio-anthropologist in the department.

Find Dr. Shelby Putt’s Nature co-authored paper on Homo erectus at IllinoisState.edu/Nature. Keep up with Putt and her students’ research in the ISU Biological Anthropology Lab by following @ISUBioAnth on Twitter. 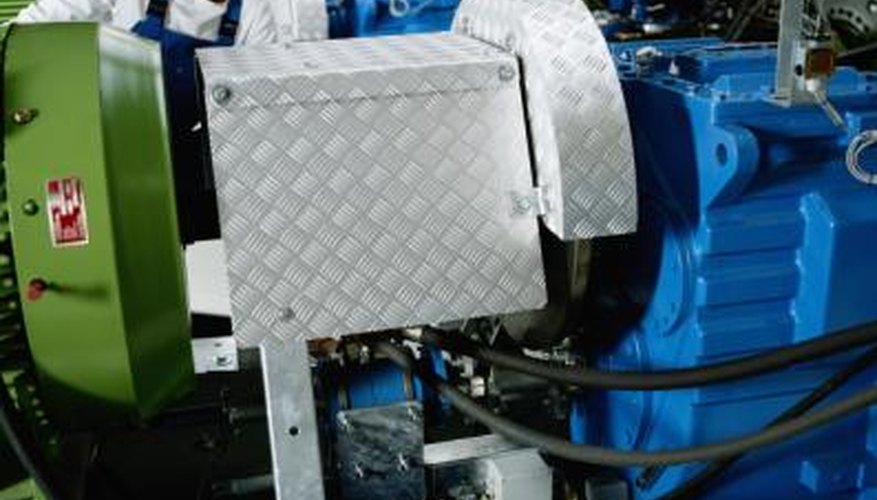