Purpose and need of Allston Multimodal Project. (MassDot)MassDot A key decision point is coming this fall when MassDOT will decide on one of three proposals for the project for the remainder of the federal and state environmental review processes. The alternatives on the table have different designs for the “throat” […]

A key decision point is coming this fall when MassDOT will decide on one of three proposals for the project for the remainder of the federal and state environmental review processes.

The alternatives on the table have different designs for the “throat” area of the project, a 204-foot-wide area where all elements must coexist: the Paul Dudley White Path, Soldiers Field Road, commuter rail infrastructure, and Interstate 90.

MassDOT will designate its “preferred alternative” based on previously established and longstanding criteria. The Allston project has been under development now for nearly six years; it’s time to move into the next stage.

As we move forward, MassDOT believes it’s worth considering lessons learned from three transformational projects that did make it to construction.

I learned those lessons first as an advocate during the planning for the Big Dig and, more recently, as Massachusetts’ Secretary of Transportation, helping lead efforts to resuscitate and launch South Coast Rail and the Green Line Extension.

South Coast Rail — the commuter connection between Fall River, New Bedford, and Boston — was more of a dream than a project five years ago, with thick environmental documents completed but no plan to get needed permits or a strategy to pay for a potentially $3 billion price tag. Transforming the project from dream to reality required finding a first phase that provided the region with the core service it had long desired without the need for potentially unobtainable permits and at a lower cost – $1 billion. Now construction is underway. Trains will begin running in late 2023.

The lesson? Projects can’t transform anything if you can’t permit and pay for them. For Allston, this means thinking long and hard about alternatives that require state and federal permits to fill the Charles River. And restraint in running up the project’s cost to the point where it becomes a bad deal for taxpayers.

Which brings us to the lesson of the Green Line Extension, which will bring one rebuilt and six new rapid transit stations to Cambridge, Somerville, and Medford, providing a one-seat ride to transit-dependent residents and anchoring new development in station areas.

In 2015, there was consensus on how to build the GLX, with grand stations and a complicated and expensive community path. But that vision came with a price tag of $3 billion, and only $2 billion in funding was available. The project was in danger of being abandoned; in order to proceed, it had to be stripped down to the essentials and Cambridge and Somerville had to provide some additional funding. GLX got back on track. New trains are expected to begin serving passengers in December 2021.

The lesson? You can’t build on the foundations of a transformational project that never gets built. Focus on the needs, not the wants, and remember that other pieces can be added later. For Allston, this means accommodating a future Grand Junction Rail service, a pedestrian/bicycle connection near Boston University, and a bypass road to support air rights development — but not rolling these into a super-mega project with an astronomical and unaffordable price tag.

With lots of lessons learned from the transformational Big Dig, I’ll focus on one: There are 351 cities and towns in Massachusetts and all of them have real needs for transportation investment. The state cannot once again postpone statewide investments and put all its capital dollars into one large project, built at the expense of other needed investments across the Commonwealth. Nor should we ask those who will never use or benefit from the project to bear its entire cost.

After nearly six years of work, planning for the transformation of Beacon Park Yards is largely complete. What remains is to choose the best way to thread four train tracks, eight lanes of the Pike, and four lanes of Soldiers Field Road — plus the widened path through the narrow throat along the Charles River. If we learn the lessons of the Big Dig, GLX, and South Coast Rail, we can solve this final piece of the puzzle and then move ahead with finding a way to permit, build, and pay for the Allston Multimodal project.

Perhaps the most succinct lesson to guide us in the coming weeks comes not from the world of transportation but from that of rock and roll. To quote the lyrics of one of the Rolling Stones’ most famous songs: “You can’t always get what you want.” But if we try — one more time – to define a transformational and achievable and affordable Allston Multimodal Project, we just might find we get what we need.

Stephanie Pollack has been the secretary and CEO of the Massachusetts Department of Transportation since February 2015. 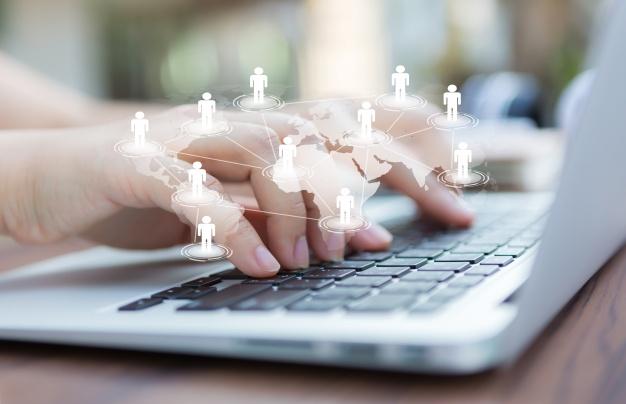