The ad on interfaith love triggered a furious backlash on social media with some accusing the jewellery brand of promoting ‘love jihad’, prompting the company on Tuesday to withdraw the film citing hurt sentiments and the well-being of its staff. It said in a statement that it was “deeply saddened […]

The ad on interfaith love triggered a furious backlash on social media with some accusing the jewellery brand of promoting ‘love jihad’, prompting the company on Tuesday to withdraw the film citing hurt sentiments and the well-being of its staff.

It said in a statement that it was “deeply saddened with the inadvertent stirring of emotions”. The film, it added, had “stimulated divergent and severe reactions, contrary to its very objective”.

The company’s move prompted intense debate on social media and elsewhere, just as the ad to promote its jewellery collection Ekatvam (oneness) had deepened societal faultlines since its release last week.

“We are deeply saddened with the inadvertent stirring of emotions and withdraw this film keeping in mind the hurt sentiments and well-being of our employees, partners and store staff,” a Tanishq spokesperson said in a statement.

The idea behind the Ekatvam campaign is to celebrate the coming together of people from different walks of life, local communities and families during these challenging times and celebrate the beauty of oneness, the spokesperson added.

The 43 second commercial, which led to the hashtag #BoycottTanishq trending on Twitter, shows a pregnant woman being led to her bridal shower, a Hindu custom called ‘godh bharai’, by a woman who viewers later realise is her mother-in-law.

The young woman, in a sari and bindi, addresses the older one, in a salwar kurta and a dupatta covering her head, as ‘Ma’ and asks, “But you don’t celebrate this custom?” The mother responds with a gentle, “The tradition of keeping daughters happy is there in every home.” Setting the scene of a composite family, a woman in a hijab, people in saris and a man in a skullcap can be seen in the backdrop.

The description of the video on YouTube read: “She is married into a family that loves her like their own child. Only for her, they go out of their way to celebrate an occasion that they usually don’t. A beautiful confluence of two different religions, traditions, cultures.” The commercial opened the floodgates of debate and trolling with a flurry of tweets, some angry and threatening, demanding a ban on the advertisement and a boycott of the brand, a Tata product.

Tanishq first disabled comments and likes/dislikes on its ad on YouTube, and on Tuesday withdrew the video altogether.

The polarisation was evident right since October 9 when the ad was first released with many people slamming Tanishq for projecting “fictional” interfaith union and promoting ‘love jihad’, a term reference to an alleged campaign by Muslims to convert Hindu girls in the guise of love. And many others lauding it for showing a syncretic, harmonious India.

Wed Oct 14 , 2020
The first look a Twitter user gets at a tweet might be an unintentionally racially biased one. Twitter said Sunday that it would investigate whether the neural network that selects which part of an image to show in a photo preview favors showing the faces of white people over Black […] 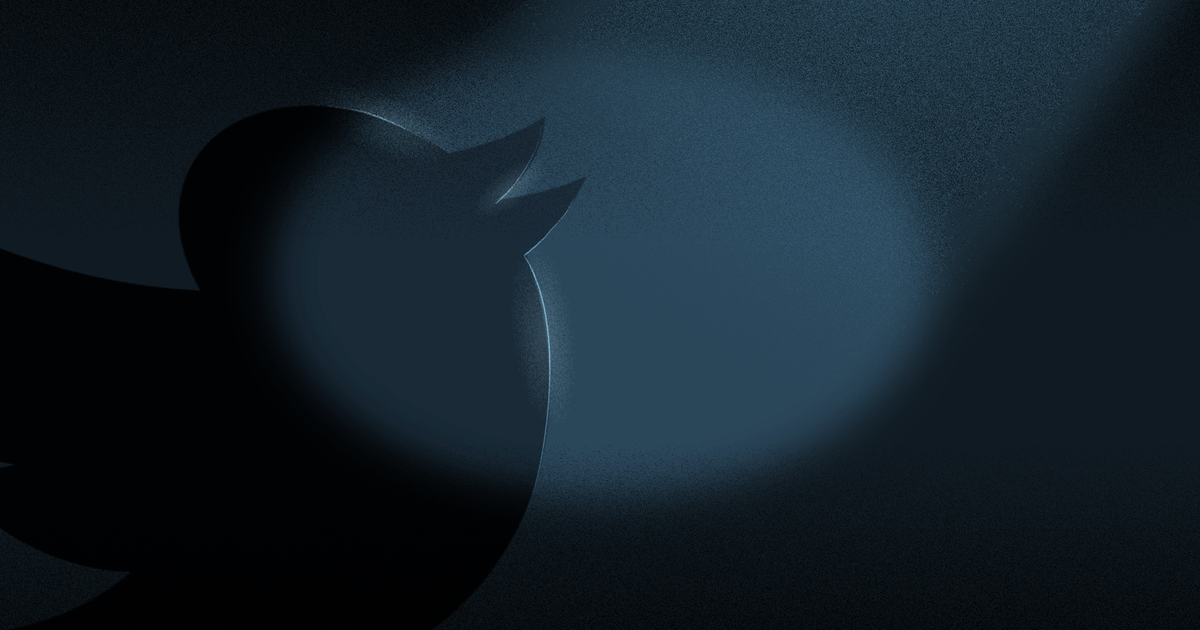