The first look a Twitter user gets at a tweet might be an unintentionally racially biased one. Twitter said Sunday that it would investigate whether the neural network that selects which part of an image to show in a photo preview favors showing the faces of white people over Black […]

Twitter said Sunday that it would investigate whether the neural network that selects which part of an image to show in a photo preview favors showing the faces of white people over Black people.

The trouble started over the weekend when Twitter users posted several examples of how, in an image featuring a photo of a Black person and a photo of a white person, Twitter’s preview of the photo in the timeline more frequently displayed the white person.

The public tests got Twitter’s attention – and now the company is apparently taking action.

“Our team did test for bias before shipping the model and did not find evidence of racial or gender bias in our testing,” Liz Kelly, a member of the Twitter communications team, told Mashable. “But it’s clear from these examples that we’ve got more analysis to do. We’re looking into this and will continue to share what we learn and what actions we take.”

This is a very important question. To address it, we did analysis on our model when we shipped it, but needs continuous improvement.

Love this public, open, and rigorous test — and eager to learn from this. https://t.co/E8Y71qSLXa

Here’s another example of what I’ve experimented with. It’s not a scientific test as it’s an isolated example, but it points to some variables that we need to look into. Both men now have the same suits and I covered their hands. We’re still investigating the NN. pic.twitter.com/06BhFgDkyA

The conversation started when one Twitter user initially posted about racial bias on Zoom’s facial detection. He noticed that the side-by-side image of him (a white man) and his Black colleague repeatedly showed his face in previews.

After multiple users got in on testing, one user even showed how the favoring of lighter faces was the case with characters from The Simpsons.

Twitter’s promise to investigate is encouraging, but Twitter users should view the analyses with a grain of salt. It’s problematic to claim incidences of bias from a handful of examples. To really assess bias, researchers need a large sample size with multiple examples under a variety of circumstances.

Anything else is making claims of bias by anecdote – something conservatives do to claim anti-conservative bias on social media. These sorts of arguments can be harmful because people can usually find one or two examples of just about anything to prove a point, which undermines the authority of actually rigorous analysis.

That doesn’t mean the previews question is not worth looking into, as this could be an example of algorithmic bias: When automated systems reflect the biases of their human makers, or make decisions that have biased implications.

In 2018, Twitter published a blog post that explained how it used a neural network to make photo previews decisions. One of the factors that causes the system to select a part of an image is higher contrast levels. This could account for why the system appears to favor white faces. This decision to use contrast as a determining factor might not be intentionally racist, but more frequently displaying white faces than black ones is a biased result.

There’s still a question of whether these anecdotal examples reflect a systemic problem. But responding to Twitter sleuths with gratitude and action is a good place to start no matter what.

This is an interesting finding and we’ll dig into other problems with the model. Really appreciate the feedback.

WATCH: Why you should always question algorithms 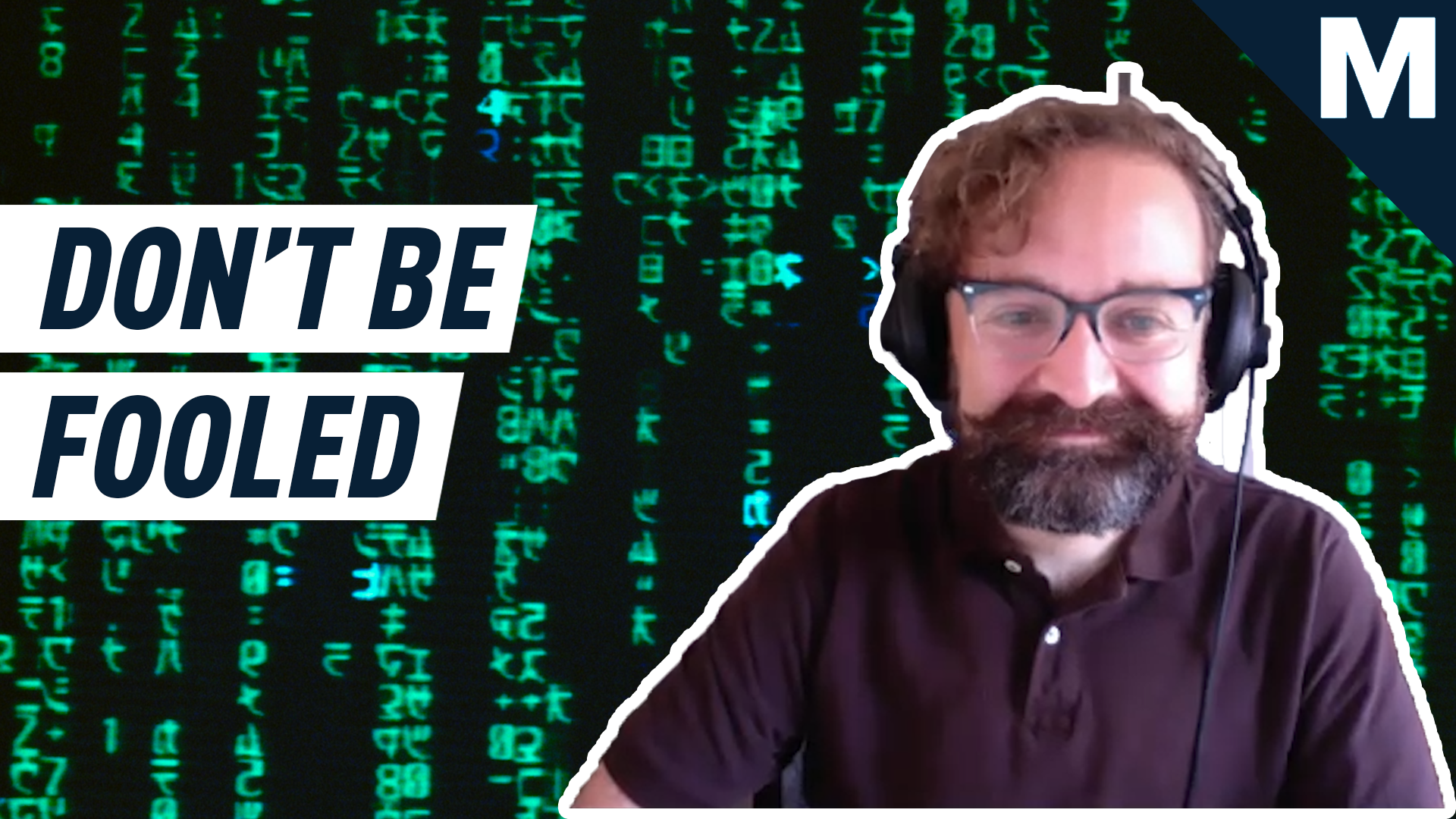 5 HomeKit-compatible solutions for working from home

Wed Oct 14 , 2020
It should be pretty clear now that the new normal involves working from home for much longer than most originally anticipated, so it makes sense to invest in optimizing the experience. Managing the new normal We’ve moved from phase one of COVID-19 response. It’s no longer about making the best […] 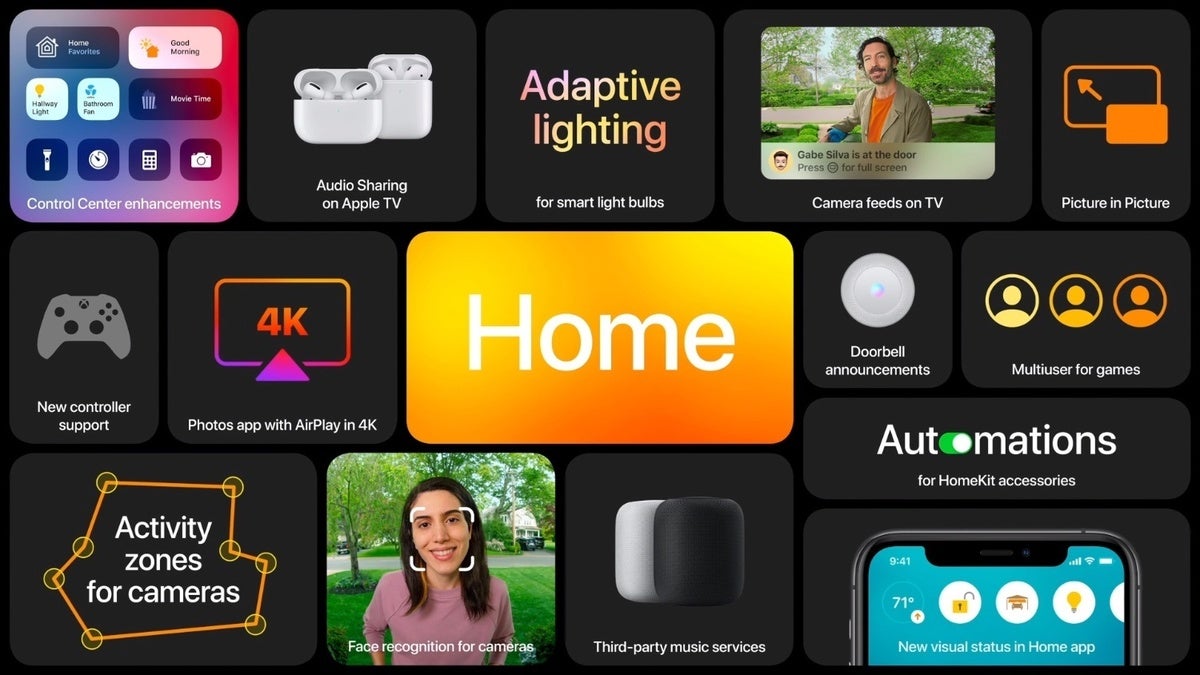