The Uttarakhand Space Application Centre (USAC) has developed a geospatial application to locate Covid-19 infected people in any given area of Dehradun city, which could help the administration in taking crucial decisions like the declaration of containment zones in quick time, officials said on Monday. A Geospatial application relates to […]

The Uttarakhand Space Application Centre (USAC) has developed a geospatial application to locate Covid-19 infected people in any given area of Dehradun city, which could help the administration in taking crucial decisions like the declaration of containment zones in quick time, officials said on Monday.

A Geospatial application relates to data which is associated with a particular location in a given area.

The application developed over a period of one week could also enable any common man to see how many people are infected with the virus in the area he or she is living in, officials said.

“The geospatial application developed by us will be very helpful to the administration as it could provide real-time data of the total number of Covid-19 positive people in any specific area of the city. If the authorities want to declare an area as a containment zone by knowing the number of infected people, they could do that just by feeding their query in the application and take a decision accordingly with the results provided,” MPS Bisht, director USAC said.

Bisht said that the application is also able to provide the data on the number of infected people on gender and age segregation also.

“The application, which is yet to be launched, has been developed with the data provided by the Dehradun district administration and the health department on the people who have tested positive for the disease,” Bisht said.

His subordinate and programme system manager in USAC, Hemant Bisht who was involved in developing the application said, “The application is a web-GIS (geographic information system) based application which is similar to the working of the Google search engine.”

“Like in Google where one can put his query on the search bar and get results, in this application too he could just put in his query and get results in the form of an interactive map. It will be similar to Arogya Setu app which can alert the user on the infected people around him but on a larger scale,” he said.

The application is, however, yet to be launched as it is to be reviewed by the Dehradun district administration.

“We would soon present a demonstration on its working before the district administration. If it’s approved then gradually it will include the whole state,” Bisht said.

He also added, “Once launched the authorities would only have the right to make an addition to the data on the infected people in the application.”

Sun Oct 4 , 2020
BALTIMORE, Maryland — Swiss Skydiver beat favored Authentic in a stretch duel in the Preakness Stakes run without fans Saturday, making her the sixth filly and first since Rachel Alexandra in 2009 to win the race, which this year served as the third leg of the Triple Crown for the […] 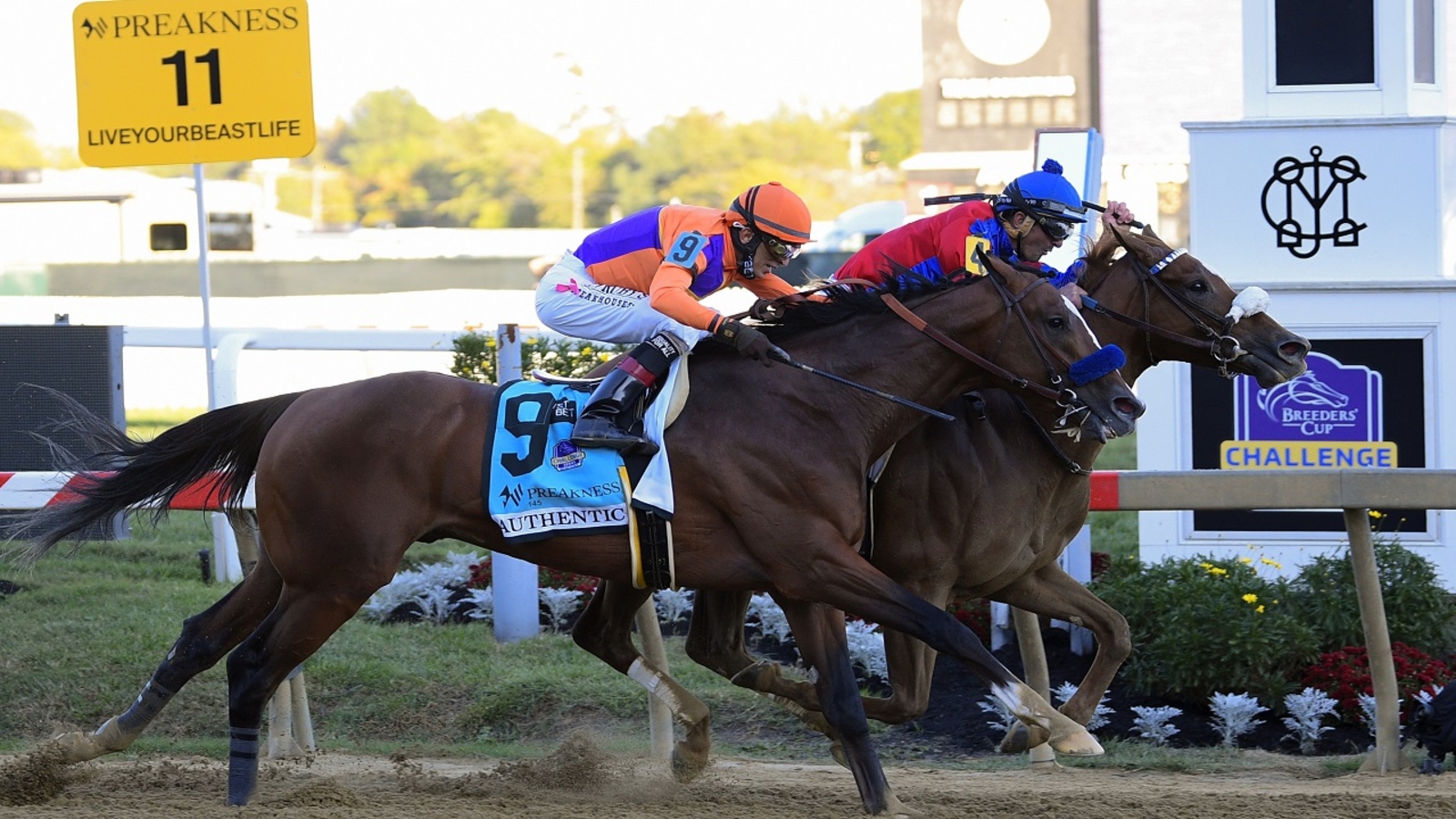