© Provided by BGR.in Google officially launched Android 11 in early September. However, so far, the operating system is only available as an upgrade to Pixel users (Pixel 2, 3, 3a, 4, 4a) plus official betas for some models from OnePlus (8 and 8 Pro), Oppo (X2 and Reno 3), […]


Google officially launched Android 11 in early September. However, so far, the operating system is only available as an upgrade to Pixel users (Pixel 2, 3, 3a, 4, 4a) plus official betas for some models from OnePlus (8 and 8 Pro), Oppo (X2 and Reno 3), Realme (X50 Pro) and Xiaomi (Mi 10 and Mi 10 Pro). Now, with the arrival of the first devices with Android 11 pre-installed on the market, that is about to change.

It was to be expected that the first smartphone with Android 11 will be a Google product, like the new Pixel 4a 5G and Pixel 5. But apparently, the Chinese manufacturer, Vivo, is set to beat Google with the launch of the Vivo V20 smartphone.

Technically the device will only be launched on October 12, but according to XDA Developers, the smartphone has already started reaching the hands of bloggers and YouTubers, who are publishing unboxings and first impressions. The Pixel 4a and Pixel 5, Google’s first Android 11 devices, will not start shipping until October 15.

Vivo V20 is not a top of the line device. The smartphone uses a Snapdragon 720G processor, accompanied by 8 GB RAM and 128 GB internal memory. The 6.44-inch screen occupies the entire front of the device, except for a small drop-shaped notch at the top for the 44-megapixel front camera.

At the rear, there is a set of three cameras. The primary camera features a 64-megapixel sensor. This is accompanied by an ultrawide camera with an 8-megapixel sensor and 2-megapixel sensor for depth perception. The battery has a capacity of 4,000 mAh and supports fast-charging up to 33 Watts.

Interestingly, the Vivo V20-series features two more models, the V20 SE and the V20 Pro, which will launch with Android 10 out-of-the-box. There is no information about an upgrade to Android 11, but it probably won’t take long. Although the Vivo website has already announced the V20 series, there is still no concrete information about the price. The Vivo V20 will be officially launched in India on October 12th.

Henry Cavill Gives an Update on His Custom-Built Gaming Computer

Mon Oct 5 , 2020
Henry Cavill reflected on the video of him assembling a custom-built PC before revealing whether he intends to build another any time soon. Henry Cavill has given an update on the custom-built gaming computer he assembled back in July. Cavill shared footage of himself building the PC earlier this year with […] 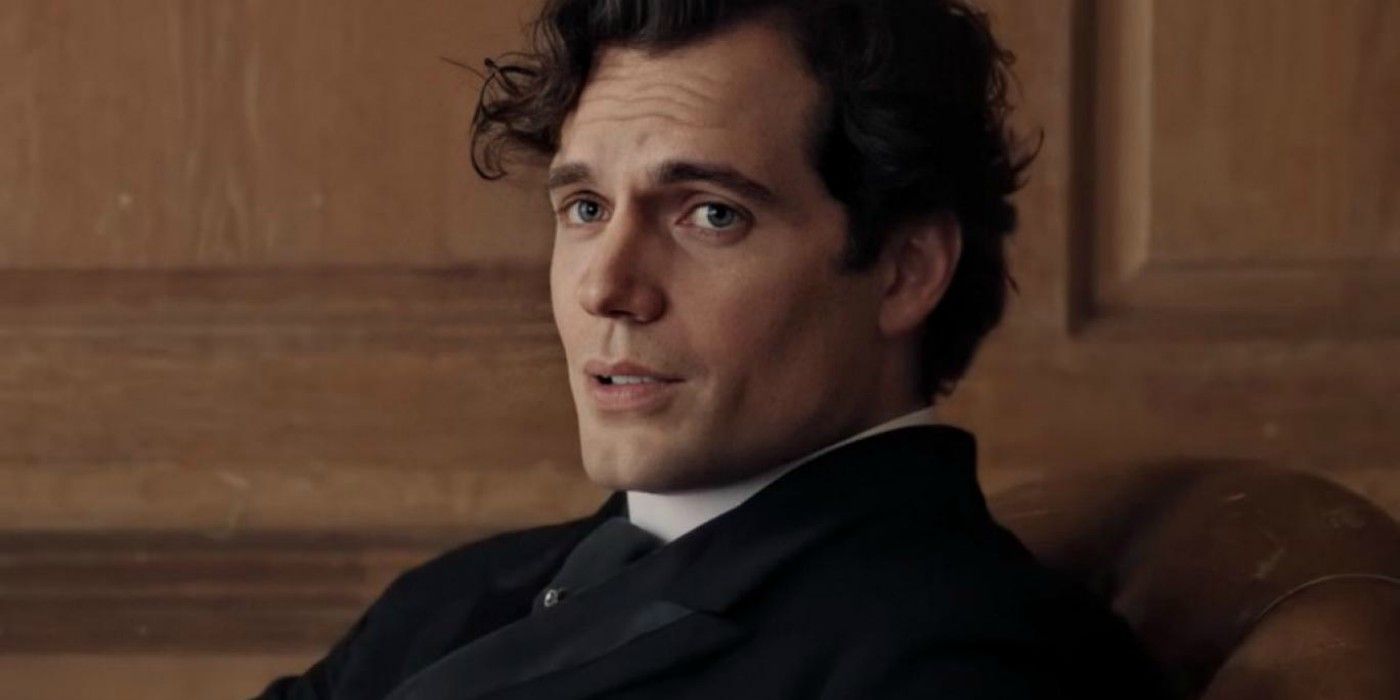