After abruptly shutting down negotiations Tuesday over the next COVID-19 relief package, President Donald Trump backtracked saying maybe some direct aid to households will happen.  He also singled out airlines for some additional aid.  He said he wants Congress to pass a $25 billion aid package for the airlines, and […]

After abruptly shutting down negotiations Tuesday over the next COVID-19 relief package, President Donald Trump backtracked saying maybe some direct aid to households will happen.

He also singled out airlines for some additional aid.

He said he wants Congress to pass a $25 billion aid package for the airlines, and that’s on top of the $25 billion that’s already expired.

Airlines are suffering in this pandemic, no question. But a lot of industries are struggling. So why are airlines special?

For one, airlines are a big industry. They generate almost $2 trillion in economic activity; they employ around 450,000 people, which is indirectly tied to 10 million more jobs.

“If we are going to jumpstart the economy, the country needs to be able to move people and goods,” said William Swelbar, a research engineer at the Massachusetts Institute of Technology’s International Center for Air Transportation. It’s a case that’s convinced lawmakers at least once this pandemic. But among critical industries, airlines also have unique clout.

“They provide service to just about every congressman’s jurisdiction,” said Richard Squire, professor of law at Fordham University. “They are able to threaten to deny service or terminate service to smaller airports.”

In fact, one of the conditions of the first airline relief package was that service not be interrupted to a long list of airports. Squire said it meant some flights flew empty, or nearly so. Airlines also spend heavily in Washington, D.C., with the hope of preserving a special status.

“Last year, the U.S. airlines spent over $100 million on lobbying,” said Samuel Engel, senior vice president with consulting firm ICF. He said that was ramped up this year.

Airline employees wield influence, too, according to Tom Kochan, professor of management at MIT’s Sloan School of Management. That’s because they are heavily unionized.

“The unions join the companies in promoting and lobbying for support as well,” he said.

It’s worth pointing out, too, the government has a long history of supporting airlines. The government set prices and routes before 1978, and it was part of the Federal Aviation Administration’s mandate to promote airlines up until the 1990s.

What’s the latest on more pandemic relief aid from the federal government?

President Donald Trump first tweeted that he’s cutting off negotiations on big pandemic relief funding until after the election. Then, later the same day, he called for piecemeal stimulus, including $1,200 pandemic checks for families to be signed by the president and arrive before election day. So, some whiplash here. Karen Petrou, managing partner of the Washington-based economic consulting firm Federal Financial Analytics, said, “the president is always negotiating. I mean, he’s just trying to make a deal. That’s the only way I can explain this.”

Yes. There is no way to know exactly how many people have been waiting for months and are still not getting unemployment, because states do not have a good system in place for tracking that kind of data, according to Andrew Stettner of The Century Foundation. But by his own calculations, only about 60% of people who have applied for benefits are currently receiving them. That means there are millions still waiting. Read more here on what they are doing about it.

What’s going to happen to retailers, especially with the holiday shopping season approaching?

A report out Tuesday from the accounting consultancy BDO USA said 29 big retailers filed for bankruptcy protection through August. And if bankruptcies continue at that pace, the number could rival the bankruptcies of 2010, after the Great Recession. For retailers, the last three months of this year will be even more critical than usual for their survival as they look for some hope around the holidays.

As a nonprofit news organization, our future depends on listeners like you who believe in the power of public service journalism.

Your investment in Marketplace helps us remain paywall-free and ensures everyone has access to trustworthy, unbiased news and information, regardless of their ability to pay.

Donate today — in any amount — to become a Marketplace Investor. Now more than ever, your commitment makes a difference.

Thu Oct 8 , 2020
LONDON, Oct. 7, 2020 /PRNewswire/ — AVANT Communications (“AVANT”), a platform for IT decision-making, today announces that it has joined forces with INAP to bring hybrid infrastructure solutions, including high-density colocation, managed cloud and network services to the EMEA region following a successful partnership in the United States. Through the expanded relationship, […] 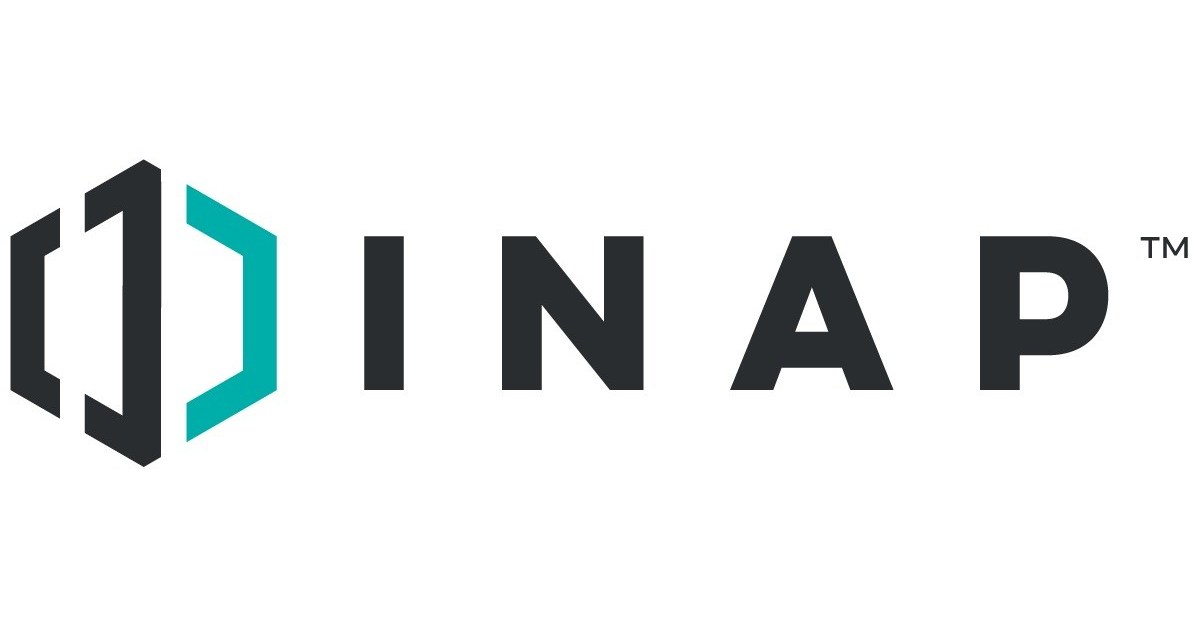