The Surface Pro X with optional Slim Pen and keyboard. Storage for the pen lies within the keyboard, which charges the pen wirelessly. It’s a slightly thinner device than the Surface Pro 7 by a little over a millimeter. The Surface Pro X keyboard and pen are sold separately. Windows […]

Windows laptops and convertibles running ARM aren’t exactly the bulk of the market at this point, but there are several of them there—including Microsoft’s own updated Surface Pro X, which was just announced today.

One of the reasons that not every consumer has made the plunge is that running traditional x86 apps on these Windows 10 ARM machines poses significant limitations. Among the biggest: there’s no support at all for running 64-bit x86 applications in emulation, only 32-bit.

Today, Microsoft announced in a long-winded blog post that that limitation will soon change, as emulation of 64-bit Windows applications is going into a public-testing phase soon. That addresses one of the biggest complaints about the platform—complaints that have only grown as more popular applications have converted to 64-bit-only as the months have gone by.

The announcement noted that Microsoft is “making Microsoft Edge” faster on ARM and improving its impact on battery life as well. Additionally, the company announced that a Windows on ARM-native Microsoft Teams client is around the corner.

While Windows on ARM has been a relatively slow mover, that hasn’t stopped competitors from going forward with ARM plans. Apple is expected to launch the first ARM-based Mac later this year.

However, whether (and how) Mac users will be able to virtualize Windows x86 applications on Apple Silicon Macs remains unknown. x64 emulation will first be introduced to ARM Windows machines via the Windows Insider Program next month.

Environmental racism and the struggle for climate justice

Sat Oct 3 , 2020
Climate change threatens all people, creatures, places, and systems on the planet, but not all impacts are distributed equally. Climate justice considers that climate change has unequal social, economic, health, and other effects on underprivileged populations. As well, in the U.S., the coronavirus’ uneven impact on Black and Hispanic Americans […] 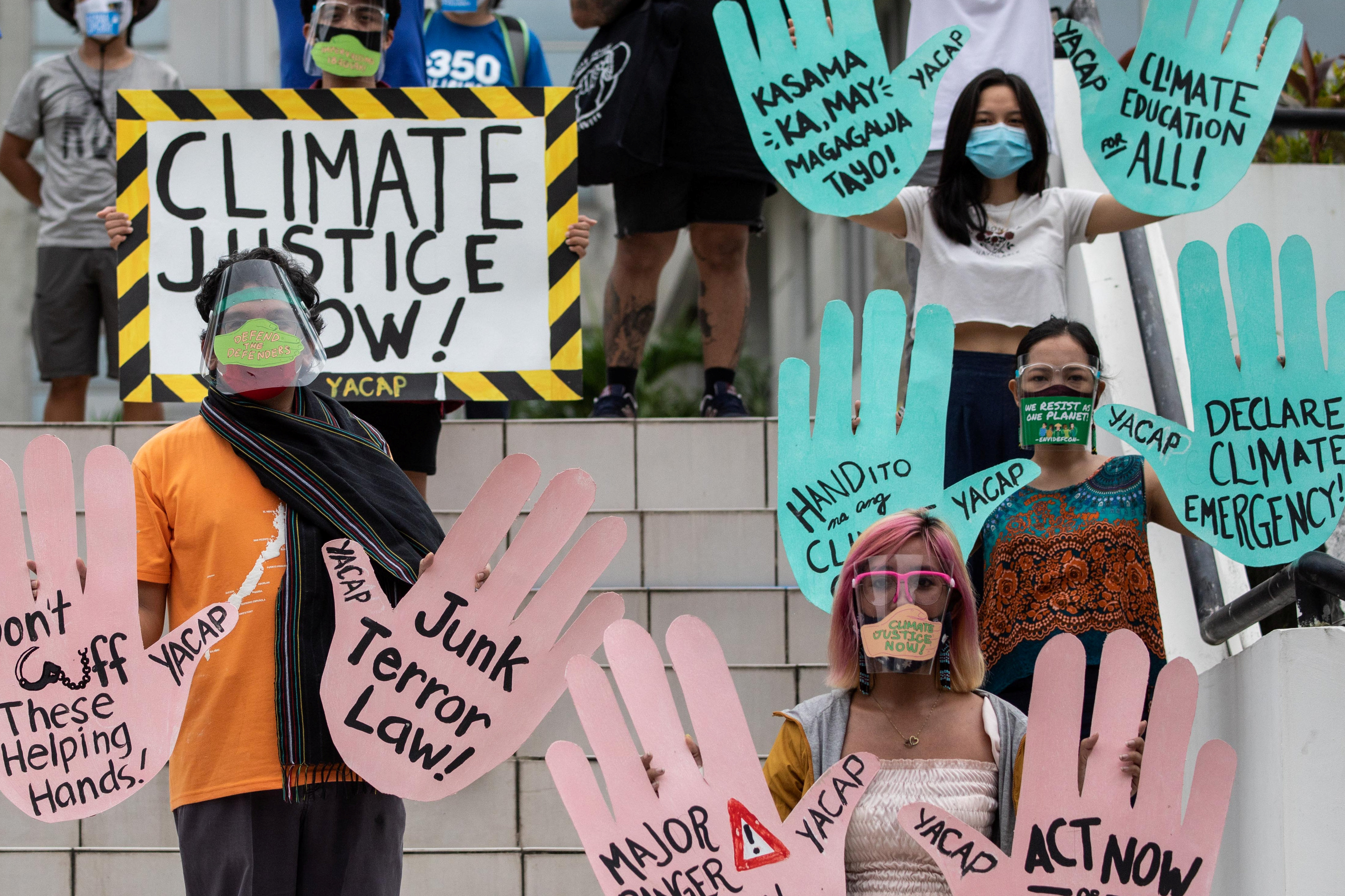