LG is expected to announce the world’s first rollable TV next month, ahead of the rollable smartphone. According to media reports that are coming from Korea, it will happen in October, but we don’t know when exactly. All we know is that late October is mentioned. LG will release the […]

LG is expected to announce the world’s first rollable TV next month, ahead of the rollable smartphone. According to media reports that are coming from Korea, it will happen in October, but we don’t know when exactly. All we know is that late October is mentioned.

LG will release the very first rollable TV soon, and a smartphone will follow next year

This TV will allegedly be called the LG Signature OLED RX, and it will feature a 65-inch display. That display will rise from a box, and you will be able to get it to roll back inside.

LG actually showed off this technology at CES (Consumer Electronics Show) last year. At that point, it was not even close to launching, but LG seems to be ready to release it now.

The LG Signature OLED RX TV will allegedly be priced at over 100 million won. That translates to $85,400. So, needless to say, this will be an extremely expensive TV, a luxury TV, if you will.

Not many people can afford this TV, but we’re sure some of those who can will be happy to get it. The LG Signature OLED RX TV will be the first of its kind, no doubt about that.

This enormous price tag raises some questions when it comes to a rollable smartphone. That device is expected to arrive in the first half of next year, by the way.

The world’s first rollable smartphone will launch as part of LG’s Explorer Program, and LG teased it already. The LG Wing launched as the first phone in that program, by the way. The company’s swiveling phone managed to attract a lot of attention since it launched.

LG is looking to change things up with its ‘Explorer Program’

LG seems to be ready to release more such devices. Devices that are not exactly following today’s trends, or anything of the sort. LG is clearly aiming to explore new designs and technologies with such phones.

That is always nice to see, that’s for sure. Who knows, maybe one of those designs will mark a path for upcoming generations of smartphones. The company’s rollable smartphone sure sounds interesting.

We don’t really know much about it, other than the fact it will sport a rollable OLED display. The fact that it’s expected to arrive in H1 2021 wasn’t revealed by the company itself. That information came from Ross Young, a well-known analyst.

Mr. Young is actually a display analyst, and his information is usually spot on. So, we do believe that this particular piece of information is legit as well. The whole idea of this phone is to look like a regular phone, and that you’re able to extend its display when needed.

So, the usage scenarios should be similar to those of foldable smartphones. Instead of folding a display, you’d be extending it, of course. We’re just not sure what route will LG take on this. It all depends on what technology allows it to do.

The company will hopefully go with a smaller display that becomes considerably bigger when extended. Rumors are claiming it will sport a 6.8-inch display that extends to a 7.4-inch panel, though. We’ll see what will happen. While we’re waiting for more information, check out this concept design that surfaced earlier this month.

Thu Oct 1 , 2020
In a bid to find the best gaming chair on the market, you may find yourself quickly overwhelmed by the options available to you. And in a surprisingly disconcerting number of cases, gaming chairs from several companies often look identical, with no clear difference between models. Finding the right gaming […] 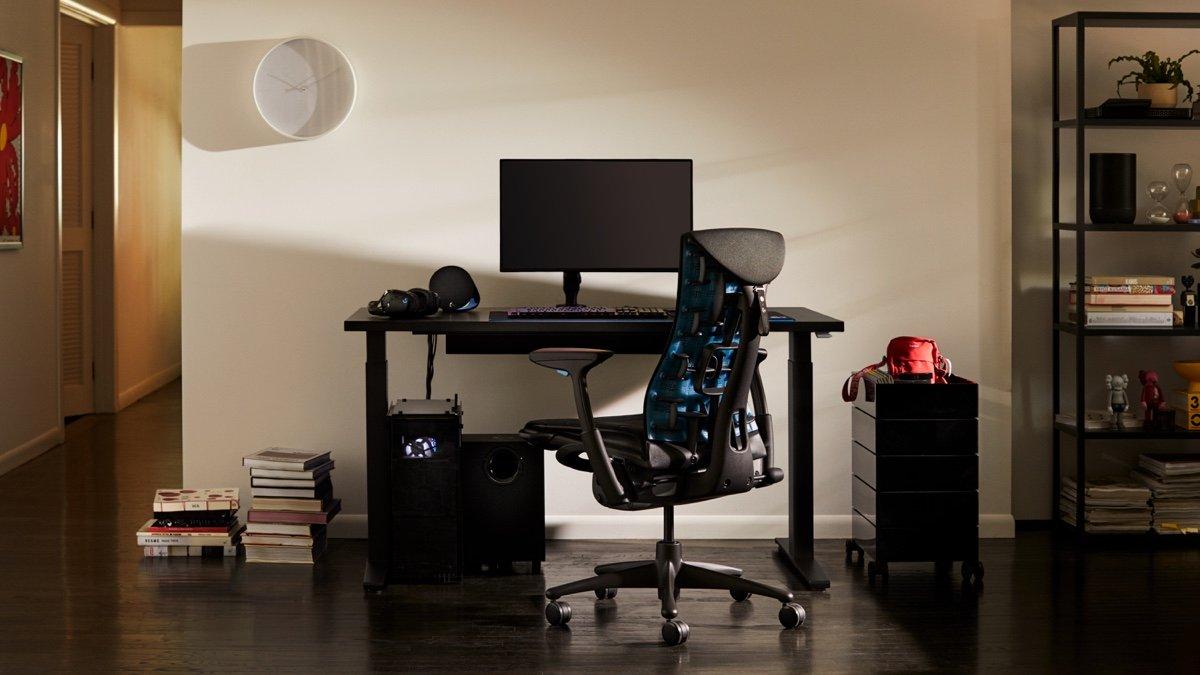