Starting in the summer of 2017, Microsoft made a major bet on a new style of game service: For $10 a month, Xbox Game Pass provides access to a library of over 100 games. The library includes every game that Microsoft publishes, major third-party games like “NBA 2K20” and “Red […]

In the summer of 2017, Microsoft made an ambitious bet on a new Xbox service: Game Pass.

And this week, alongside news that Microsoft bought the game publisher Bethesda Softworks for $7.5 billion, the company also revealed just how successful Xbox Game Pass has been: The service now has over 15 million subscribers, up from 10 million back in April.

In the years since its launch, Xbox Game Pass has become one of the best deals in gaming, costing just $10 a month for a curated library of over 100 games — a coup from Microsoft’s Xbox division in a console cycle dominated by Sony’s PlayStation 4. Moreover, every major Xbox game published by Microsoft — from “Halo” to “Gears of War” to “Forza Motorsport” — is published to the service’s library. While it sounds a lot like Netflix, games in the library must be downloaded, not streamed, to play.

Microsoft’s success with Game Pass has been a notable exception across the last seven years, as Sony’s PlayStation 4 regularly outsells Microsoft’s Xbox One.

Sony’s success is largely attributed to its portfolio of highly-acclaimed first-party games — including “God of War,” “Marvel’s Spider-Man,” “The Last of Us: Part II,” and “Bloodborne” — that can only be played on the PlayStation 4. While Microsoft’s Xbox One has a handful of such games (“Gears 5,” “Sea of Thieves,” and “Halo: The Master Chief Collection”), the company has instead focused on its Xbox Game Pass service.

Game Pass offers up a Netflix-like library of games that can be downloaded to your Xbox/PC or played remotely via the cloud on Android smartphones. A monthly subscription to the service starts at $10, and includes all of Microsoft’s first-party games at launch.

It is, in short, a tremendously good deal for consumers — and with over 15 million paid users, Game Pass has been the most successful of Microsoft’s recent major pushes for Xbox against the dominance of the PlayStation.

It’s this service in particular that Microsoft is bolstering with the purchase of Bethesda Softworks.

“We will be adding Bethesda’s iconic franchises to Xbox Game Pass for console and PC,” Xbox leader Phil Spencer said in the acquisition announcement post. Moreover, those games will arrive on the Game Pass service on the same day they launch otherwise for the next-gen Xbox consoles and PC.

When Microsoft’s next-gen Xbox consoles arrive this November, Xbox Game Pass is expected to launch alongside them.

Sat Sep 26 , 2020
Products featured are independently selected by our editorial team and we may earn a commission from purchases made from our links; the retailer may also receive certain auditable data for accounting purposes. Smartphones and tablets have earned their place in the world of tech, but most of us still spend […] 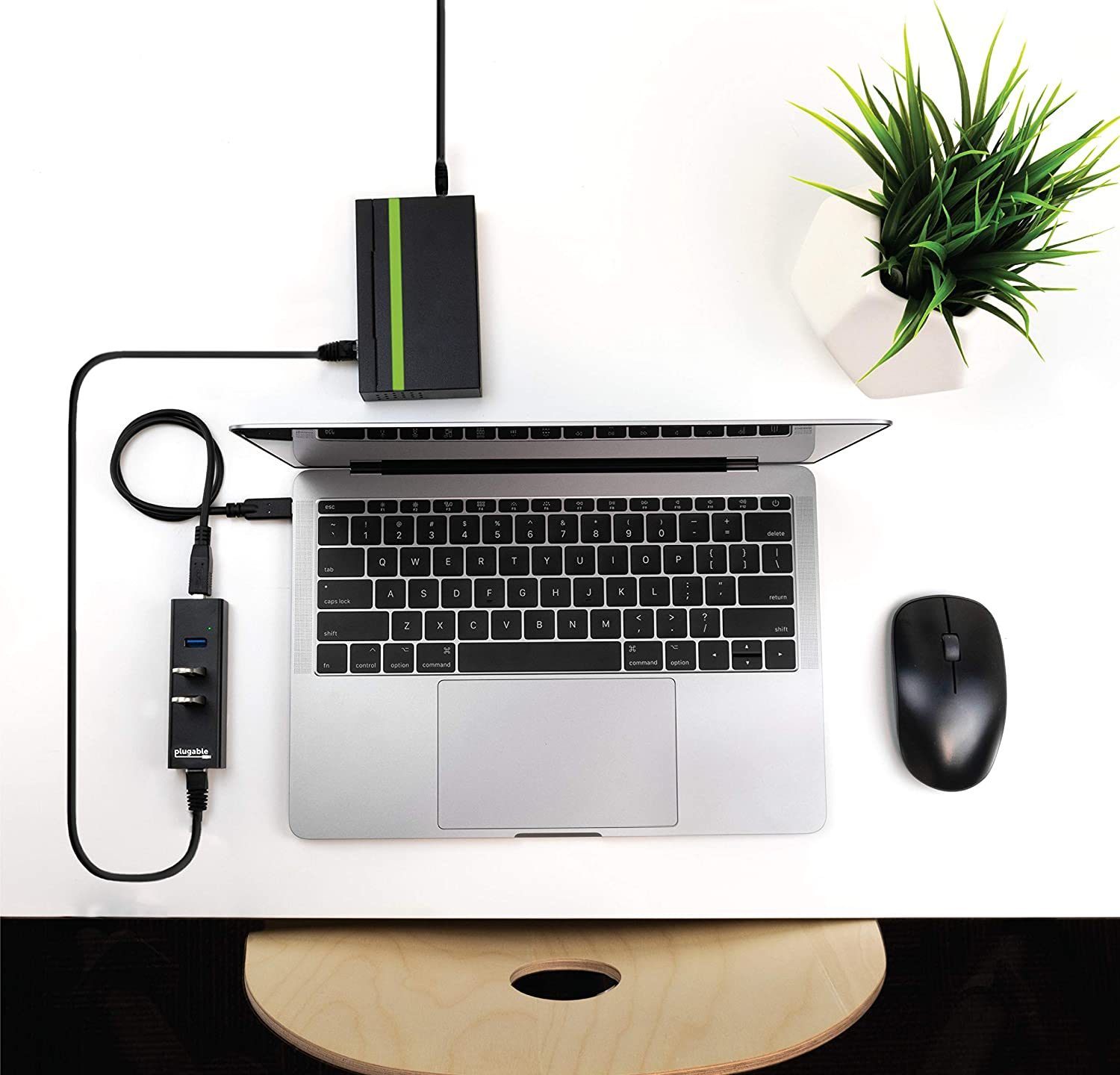